A New Synthesis for Economics

Top of page
Posted by MainandWall™ at 9:07 AM 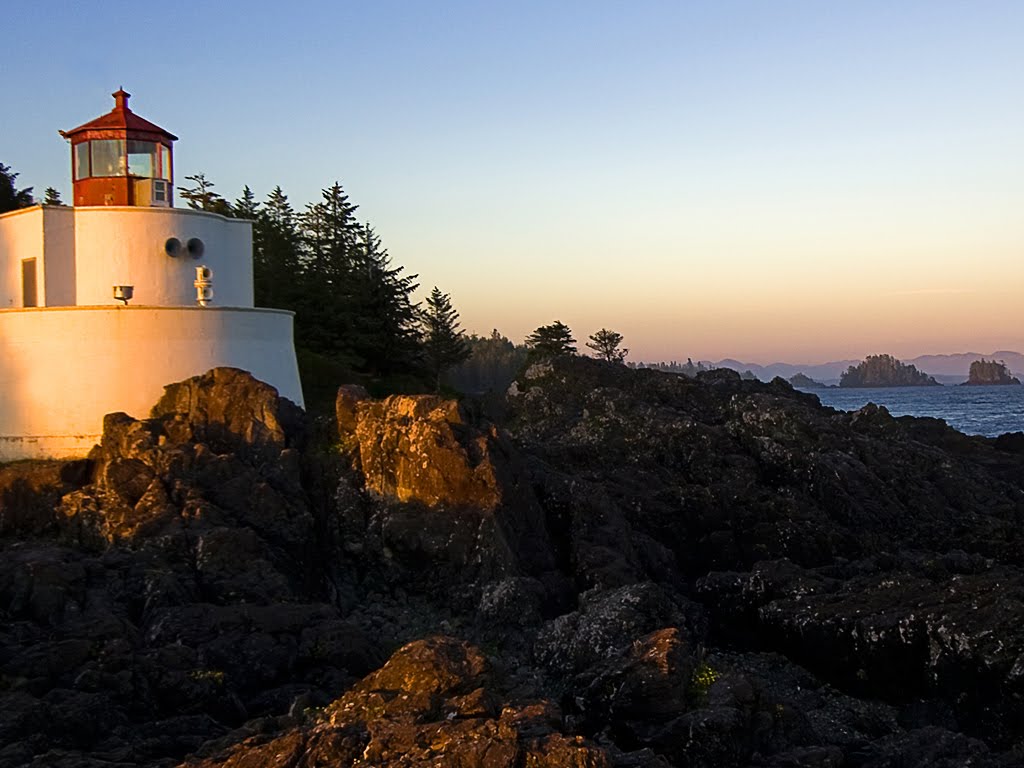 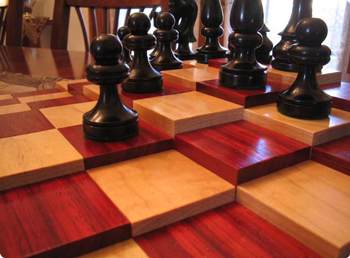 Sports & The Game of Life

The Realm of Adaptive Systems & Modular-Finance..... 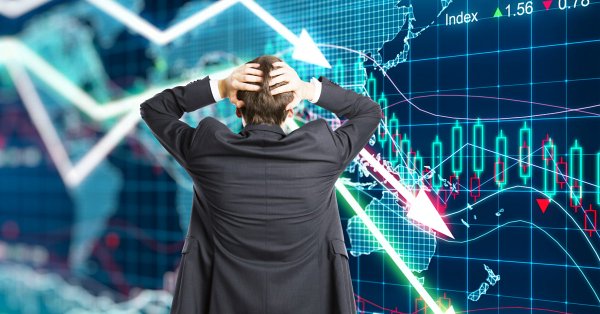 "Science is a way to call the bluff of those who only pretend to knowledge..It can tell us when we are being lied to. It provides a mid-course direction to our mistakes"

The Two Types of Knowledge

"There are three kinds of intelligence; one kind understands things for itself, the other appreciates what others can understand, the third understands neither for itself nor through others. The first kind is excellent, the second good, and the third kind useless"

MW/School for Design and Systems Thinking

"A lot of people in our industry haven't had very diverse experiences. So they don't have enough dots to connect."
~ Steve Jobs

The most beautiful thing we can experience is the mysterious. It is the source of all true art and science. Those to whom this emotion is a stranger, who can no longer pause to wonder and stand rapt in awe, are as good as dead: their eyes are closed.

"Get with The Program"

The Need for a Next Level...

"The significant problems we face cannot be solved at the same level of thinking we were at when we created them."
~ Albert Einstein

Investing is an activity that requires you do your Homework if you want a good Grade...

A Multi-Disciplinary Approach to Finance

Adaptive Systems are Intelligent. They Learn and Adapt to Their Environment...

"The greatest threat to knowledge is not ignorance; it's the illusion of knowledge"

"Thinking is the hardest work there is, which is probably the reason why so few engage in it."

New Thinking in The World of Finance

Investment Management for The Thinking Man

"The greatest threat to knowledge is not ignorance, it's the illusion of knowledge"
~ Stephen Hawking

The Power of Imagination

"to make good decisions in a complex world, you have to be skilled at ignoring information"

Worldly Wisdom 4 You from MAIN & WALL U

The Mayo Model and "The Architecture of Complexity"

Lessons fro the World of Sports

Successfuls investing requires a notion of the Furtue...and this requires the ability to Imagine a future that can be different from the past...

Your Success is Our Success...

What Can We Learn From The World of Sports

The Gateway to The ModularWorld...

Modular term of the day

Economics in the Real World

"If I had been able to see further, it's because I was able to stand on the shoulders of giants"

"Men occasionally stumble over the truth, but most pick themselves up and hurry off as if nothing ever happened"

"It is difficult to get a man to understand something, when his salary depends on his not understanding it"

Never hold discussions with the monkey when the organ grinder is in the room.

You LEARN from the Past, you LIVE in the Present and you PLAN for the Future...

"I have never let my schooling interfere with my education."

In theory, there is no difference between theory and practice. In pratice, there is...

Experience is the best teacher, and fools learn by no other...

When it comes to investing - If history is all you needed to know, the richest people would be librarians...

"Make things as simple as posible, but no simpler"

And The Band Plays On

AM/Investment Management - An Art and a Science - Applied Sciences 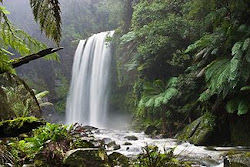 The Richness of Life

The History and Evolution of Banking/Financial System

Is a Modular Concept

The Future of Investing